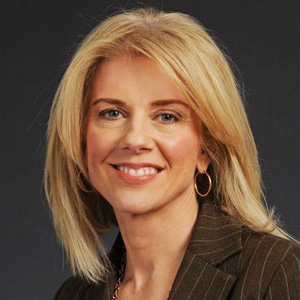 Dr. Johnston has several active research interests, including non-invasive diagnostic methods for urinary incontinence and the nonsurgical management of urodynamic stress incontinence. She has published and presented nationally and internationally on a number of topics in urogynaecology and menopause.