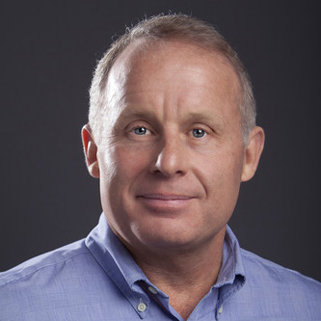 Dr. Adams has been extensively involved in research focused on the development of new therapeutic strategies in the prevention and treatment of sexual dysfunction and cardiovascular diseases, as well as in cancer pharmacotherapy. He has held a number of prestigious awards including a Senior Research Scholarship from the Heart and Stroke Foundation of Canada, a Career Award in Medicine from the Medical Research Council-Health Research Foundation, the Young Investigator Award of the Canadian Hypertension Society, and the Basmajian Award for Excellence in Research as well as the Education Award from the Faculty of Health Sciences, Queen’s University. He has published more than 120 scientific papers and chapters and he has 16 patented inventions. For the latter he recently was given the award for Most Prolific Inventor, Life Sciences at Queen’s by Parteq Innovations. In addition, he has been a founder of two start-up companies. Dr. Adams has been invited to present his research at national and international conferences and he has made significant contributions to external service on numerous grant review panels, on the executive councils of national organizations, as a reviewer for numerous journals and societies, in outreach programs, as a consultant, and as the Scientific Program Chair for a number of conferences.

As an educator, Dr. Adams is enthusiastic and effective. He has been instrumental in establishing multi-disciplinary cardiovascular sciences courses and has long been committed to excellence in teaching of pharmacology to students in the Life Sciences, Medicine, Nursing and Graduate programs. In addition, he has trained more than 30 graduate students.