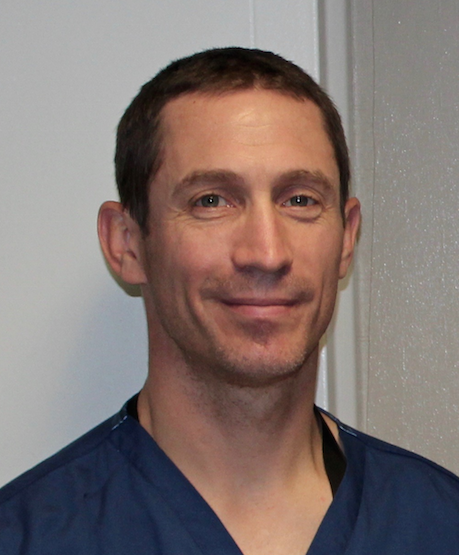 Dr. McGregor began his medical training in eastern Ontario, completing medical school at the University of Ottawa in 2004 and then his urology residency at Queen's University in 2009.  He then went on to complete a two year fellowship in renal transplantation and minimally invasive surgery at the University of Western Ontario in 2011.  From there he was recruited to the University of Manitoba where he introduced laparoscopic donor surgery and helped expand a reputable living kidney donor program.  While at the University of Manitoba he was appointed to Urology Program Director as well as the Thorlakson Co-chair in Surgical Research.  Following a successful stretch in Manitoba he was recruited back to Queen's University to expand the transplant program here and to bring minimally invasive donor surgery to Kingston, Ontario.