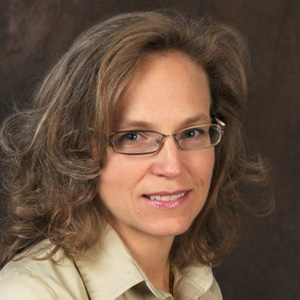 Dr.Harvey is an Associate Professor in the Departments of Obstetrics & Gynaecology and Urology at Queen’s University and is the current Residency Program Director. She received her medical degree from Université Laval in 1992 and her Fellowship in Obstetrics and Gynaecology in 1997 form McGill University. Since completing a clinical fellowship in Urogynecology and Pelvic Reconstructive Surgery at Harvard University in Boston in 1999, she has completed a Master’s in Science (Clinical Epidemiology) from the University of Ottawa in 2005.

In addition to her current SOGC involvement as member of the Urogynecology Committee, she is Past President of the Canadian Society of Pelvic Medicine (CSPM, formerly known as CSURPS). She chairs the Scientific Committee of the Canadian Foundation for Research on Incontinence.

She is actively involved in research, as well as in the peer-review process for journals and granting agencies. Her clinical and research interests involve a variety of women’s health issues such as conservative management of urinary incontinence, natural history of pelvic floor support post partum, surgery for incontinence and prolapse.